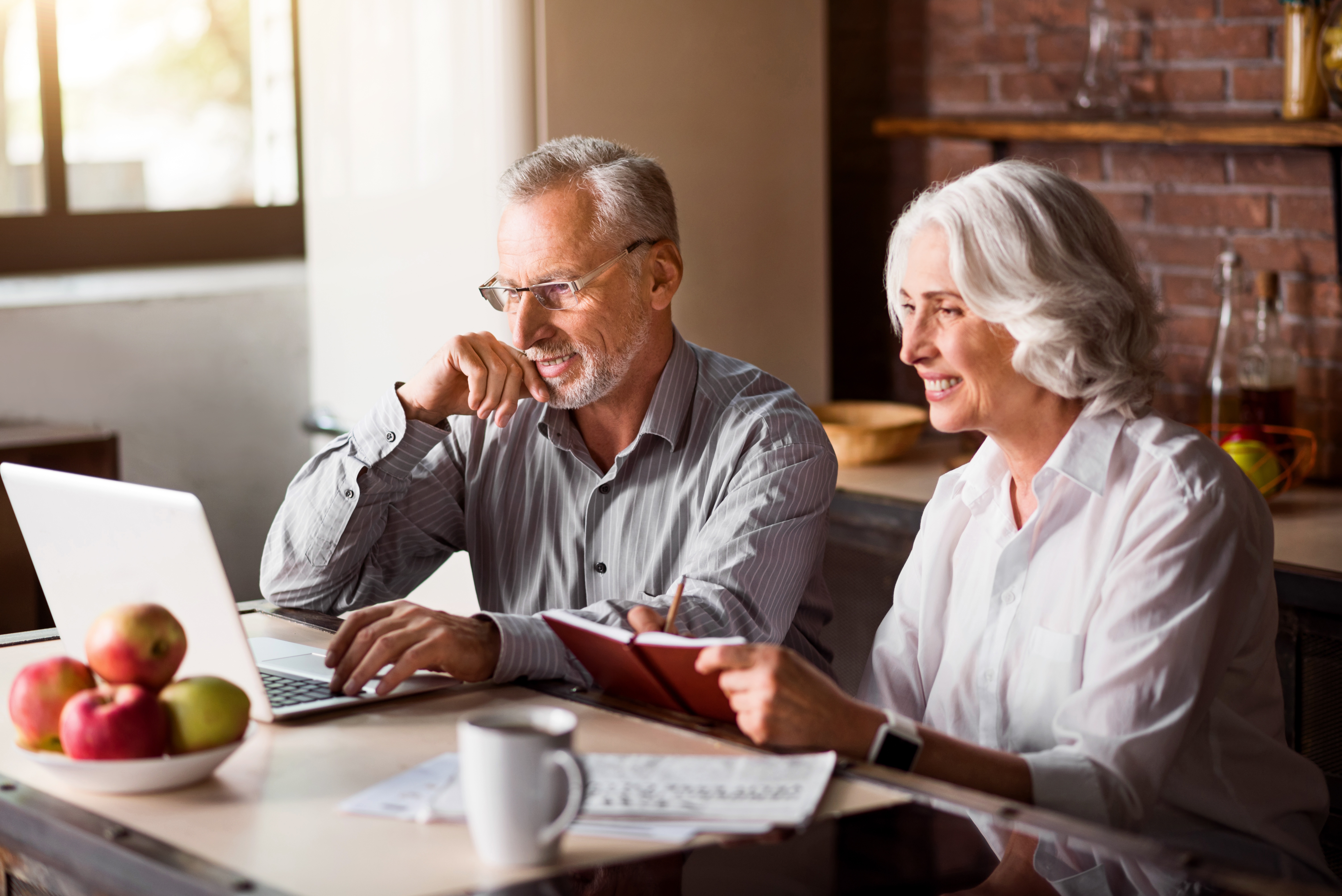 What to Know Before
You Invest

We know it's important to do your homework before deciding to invest.

Download our summary here for an introduction to StreetShares and the benefits and risks Veteran Business Bonds.

Mark L. Rockefeller, co-founder and CEO of StreetShares, explains how Veteran Business Bonds work and what’s in it for investors.

After serving in the U.S. Air Force for nine years, attorney Mark L. Rockefeller was ready for new challenges. He returned from Iraq in May 2008, just as the financial crisis was starting. After an academic stint at Columbia University, he joined a Wall Street law firm. But he felt something was missing, and he personally longed to help the military community that had become like family.

Tens of thousands of military veterans were leaving the service and starting businesses. But banks weren’t lending to support this special breed of business owners. In 2013, Rockefeller partnered with Mickey Konson, a senior executive and credit expert at Capital One. Together, the two created StreetShares.

What’s the big idea behind StreetShares?

After leaving military service, veterans go into business at a higher rate than the rest of the population. But they can run into difficulty getting small business loans because they often lack the capital that banks and other traditional lenders require. We believed that affinity based lending was the revolutionary idea that could solve this problem, that we could help give veterans get access to funding because of the support of every day Americans who believed in them as much as we do. StreetShares provides the critical funding they need, and at lower interest rates than they can typically find elsewhere. And Veteran Business Bonds are a major source of lending capital for StreetShares.

StreetShares offers Veteran Business Bonds, through which individual investors fund a pool of capital, for which they receive a 5% fixed interest rate and liquidity. StreetShares in turn lends that capital out, along with institutional capital and capital from its own balance sheet, to military veterans and other main street business owners.

StreetShares is not a bank with expensive overhead and branch offices. Rather, StreetShares is an online lender that can efficiently assess risk and deploy capital to qualified businesses. Military veteran business owners are able to secure funding for their small businesses at rates that are often lower than the rates offered by other institutions.

How do investors benefit?

Investors get a flat 5% return per year. It’s only a three-year note. For details, please download the Offering Summary above, or see our Offering Statement available at SEC.gov.

What protections do investors have?

StreetShares is not a traditional peer-to-peer lender. Investors are not taking pass-through risk on any particular underlying loan we make. Rather, the funds are diversified across all of our loans which helps further decrease risk.

We can make this commitment because we trust our underwriting. But beyond that, there is something special. We’re harnessing the social loyalty that exists in the military community. We’re not a bank. We’re not a hedge fund. Veterans know that when they borrow money, it’s coming from fellow veterans and patriotic supporters. Because of that, we see better repayment rates. We’ve even had cases where a small business borrower fails, but the borrower keeps paying back the loan because they don’t want to let people down.

In essence, we harness the loyalty within the military community and channel that to make financial transactions safer. That’s our secret sauce.

The Offering Summary is built to answer many of the most common questions. This summary does not replace the Offering Statement. For a full description of risks, please see the full statement.

StreetShares funds loans to support incredible small businesses like these.

Having access to fast and efficient funding through StreetShares has allowed us to grow our business aggressively. They were professional and helpful throughout the entire process and we were funded in a couple of days. I highly recommend StreetShares.

Having a cushion for the funds upfront is where StreetShares really helped out. It was such a fast and easy process. Everyone was very helpful and the process was super simple. I was also really happy that I could pay back my line of credit early without owing a fee.